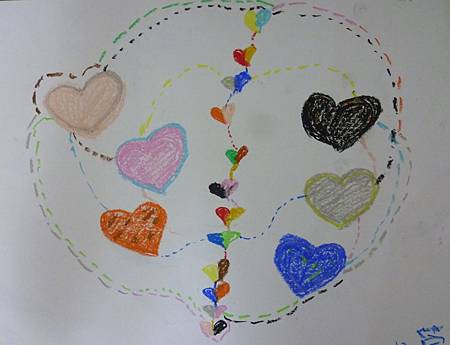 Do you trust this old saying “To see is to believe”? Well, I used to. But now I do not completely agree with it anymore.

Lee was a cute boy with a bit of wildness and intractability. I never imagined that someday we would become good friends. In my junior high school days, I acted as mild as a cat. All my teachers liked me because of my good grades. In their eyes, I was always well-behaved. And Lee, a troublesome guy who sat in front of me, often dozed off in class and seemed to be careless about everything in his life.

As a class leader, I was responsible for many things such as collecting school assignments, arranging schedules for tests or simply informing our homeroom teacher who was late today. One day, I held a heap of notebooks in my arms as usual, preparing to deliver them to Mrs. Wang. On my way to the teachers’ office, I ran across Lee. He lowered his head and didn’t pay any attention to me.

“Hey Lee! Wait a minute! You haven’t hand in your notebook to me,” I shouted. But he kept going forward, without giving me a glance. Then he walked straight to the office.

A few seconds later, I entered the office. While searching Mrs. Wang’s desk, I saw Lee. Mrs. Wang was angrily scolding Lee. And Lee still kept his head low, with kind of unconcerned coolness on his dark face. He uttered no word but just kept silent. The situation seemed to be with swords unsheathed and bows drawn. The whole office was filled with extremely tense atmosphere.

I didn’t know what had happened. I rigidly headed to Mrs. Wang and Lee. “Hi Rachel! Just place those notebooks on my desk,” Mrs. Wang said, with a gentle smile. I nodded politely and, at that moment, I noticed that there were a few cuts and bruises on Lee’s face. “Bad Lee! You dared fight with others. No wonder you would get wounded. You deserved it!” I murmured in my heart.

Days went by. Everything remained the same. I always followed the same routine and lived a regular life. The relationship between Lee and I remained the same, too. We seldom had conversation unless he forgot to hand in his notebook once in a while. He still dozed off in class and often wore a disdainful smile on his face. I wondered how he could be so snooty? Snooty for what? For his misbehavior or unmindful attitude? In my view, Lee was simply a stuffy person with unbearable dullness. He was hard to get along with. As a matter of fact, he didn’t have many friends. I didn’t like him. Neither did most of my classmates.

I remembered clearly that it was a windy evening. I stayed in school for some trifles. When I finished the work and was about to leave, three girls swaggered into the classroom. They were a notorious gang among all students of my school for their abominable deeds. I was very jumpy. Then they forced me to the corner. “You’d better be careful, hum? Don’t be so conceited. You such a teacher’s pet! So disgusting!” yelled a pretty girl. They completely went insane. I had no choice but stood still right there. Their offensive threats aroused my fire of rage. I would never yield to the vicious power. Besides, I didn’t do anything wrong. So I decided to fight back. I warned them to quit this crazy comportment or they would get trouble. Afterward I took my schoolbag and intended to leave. However, the tallest girl of the three suddenly grasped my arms, lifting up her right hand… I knew what she wanted to do next. All I could do was only close my eyes tightly with a nervous beating heart. Faintly I saw a dark shadow moved quickly and I was so scared that I ceased breathing at this time. 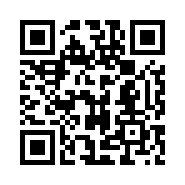